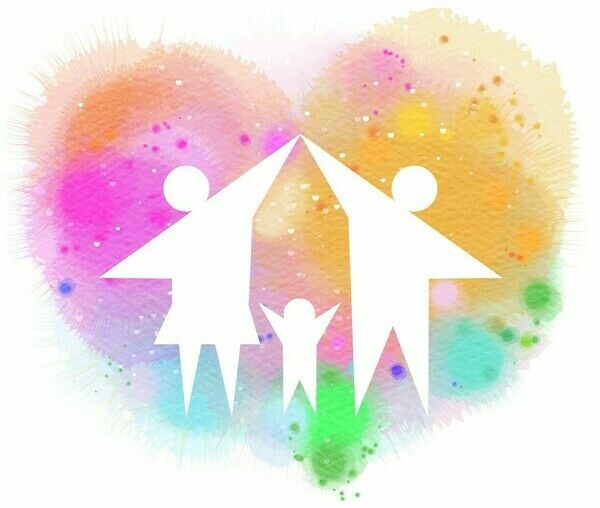 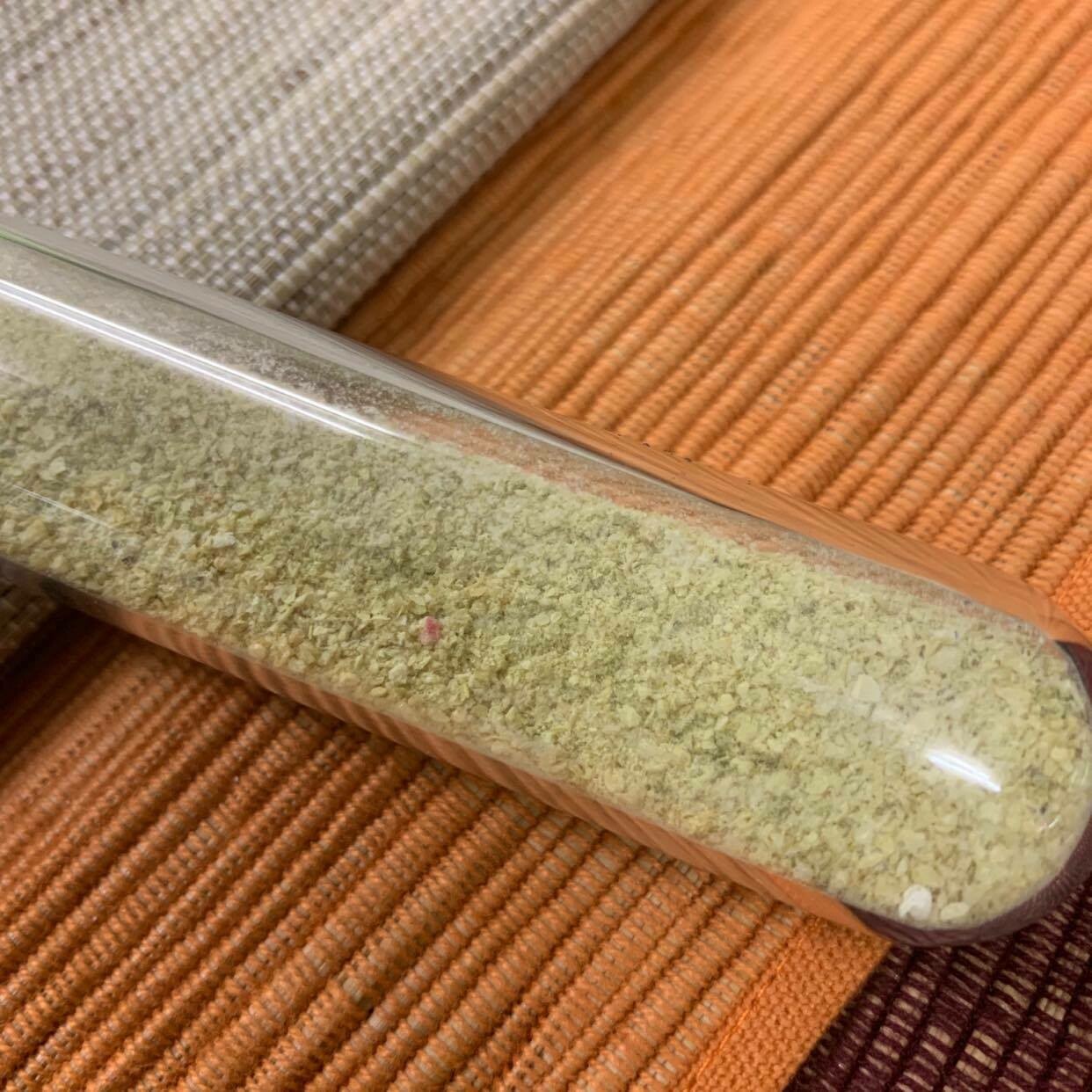 Desert Lime is one of several Australian natives that are true citrus.

It is endemic to the semi-arid regions of south west Queensland, western New South Wales and South Australia.

The fruit is small, round and green, about the size of a small grape, with a very distinctive piquant lime flavour.

Desert Limes are great for flavouring and marinades and in herbs and spice grinder mixes.

Desert lime has a distinct lime flavour but with that unique difference found in native foods, and can be used in any product or process where ‘normal’ limes are used. This includes traditional jams and preserves, cordial and cider.

Desert lime powder is gaining a place as an attractive additive in herb and spice mixes and as a coating for nuts such as macadamias.

Desert Lime is one of the foods traditionally collected by Indigenous Australians. The explorer Ludwig Leichhardt wrote about the trees and eating the fruit in 1844 during his journey through Central Queensland and the Northern Territory. British colonists in New South Wales made jams, tarts, jellies and preserves, as well as an agreeable beverage.

Native lime recipes were published in cookbooks as early as 1898.

Save this product for later
Display prices in: AUD

The Early Childhood Resources Market is proud to support and network with Australian small businesses who design, create and stock a range of educational, holistic and sensory resources for young children. 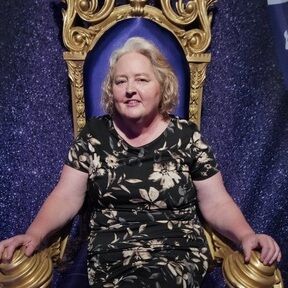 ECRM Market Manager and Owner, Creator and Designer at Natural Play for Children

ECRM Newcastle first began after Natural Play for Children opened up our very first small winter market to our local community in 2015 after hosting an early childhood professional development event.

This is how the Early Childhood Resources Market came to be, created from one small business owners dream to create a free boutique market for our local community and to network with and showcase fellow Australian small businesses.

Together We Can Do Anything!

Our one and only indoor market day for 2022 is on: